5 stars across 4 books
Colin Stimpson studied illustration at Kingston School of Art. He has worked as an animator for a number of notable companies, including Disney and Steven Spielberg's Amblimation. He has also illustrated the highly successful Poison Diaries written by the Duchess of Northumberland and contributed illustrations to Templar's best-selling Ology series. 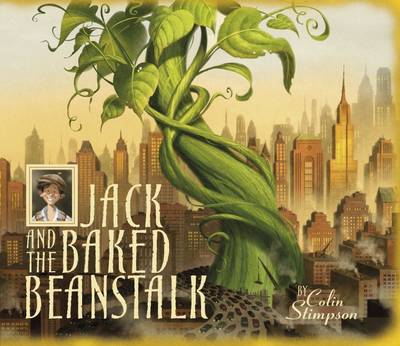 In a 1950s-style future, Jack and his mum run a little burger van cafe. The cafe is close to broke because of the new fl... More 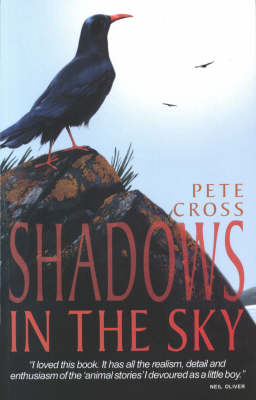 Shadows in the Sky

Esmelia Sniff and her much more talented apprentice Sam are back in the second volume of the much-loved Witches at War! ... More 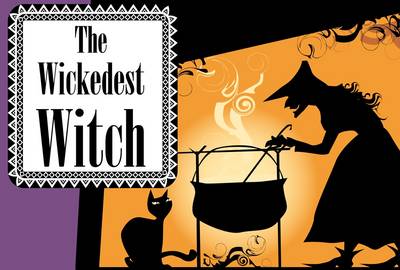