4 stars across 15 books
Tom Chapin has entertained, amused and enlightened audiences of all ages for more than forty years and through twenty-two CDs, eight Grammy nominations, three Grammy awards, and thousands of live performances. A pioneer in the field of children's music, he is also a respected singer-songwriter and a strong advocate for the arts in education. Tom lives in Piermont, New York. Find out more at TomChapin.com. Michael Mark is a musician, composer, and actor whose accomplishments include a Drama Desk Award as a Featured Actor in the Broadway Musical I Love My Wife, and the composition to the theme song for the long-running TV show Entertainment Tonight. For more than thirty years, Michael has written, toured and performed with Tom Chapin, sharing in Grammy nominations for Tom's albums of family music. He lives with his wife, Mary, a reading specialist, in New York. Their two children, Noah and Ronen, are out in the world having successful, creative lives. Chuck Groenink is the illustrator of The Backwards Birthday Party and a few other books. Originally from the Netherlands, he now lives with his wife and cats in Valatie, New York. When not drawing pictures for books, he likes to read, bake bread, or go hiking, and he wishes he could play the banjo. Visit him online at ChuckGroenink.com. 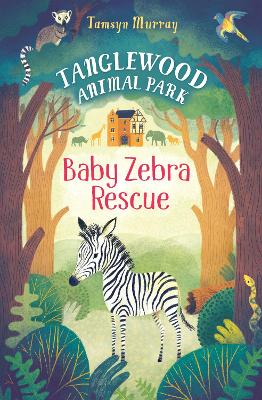 Welcome to Tanglewood Animal Park, where every day is an exciting adventure. Every day Zoe takes care of the animals. S... More 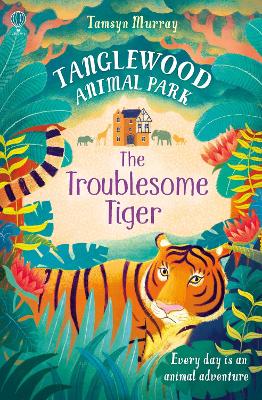 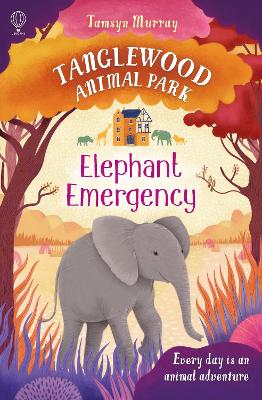 Welcome to Tanglewood Animal Park, where every day is an exciting adventure. Tanglewood's Savannah Safari is complete, ... More 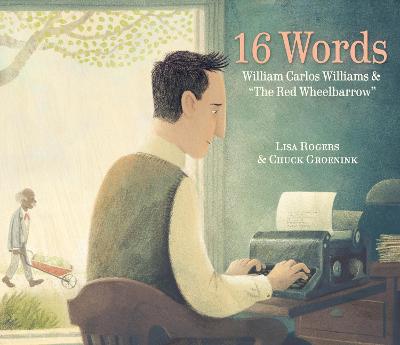 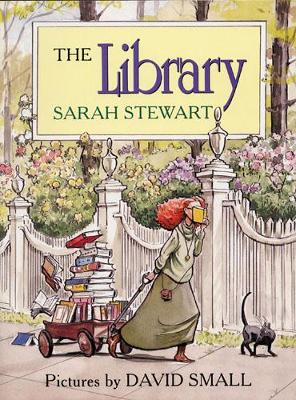 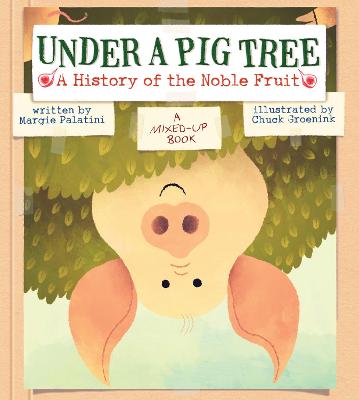 Under a Pig Tree: A History of the Noble Fruit (A Mixed-Up Book)

The publisher and author of Under a Pig Tree seem to be having communication issues. The author has written a clear, no-... More 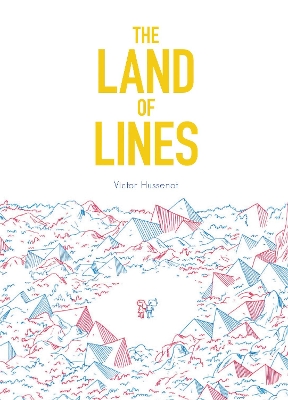 The Land of Lines

In the land of lines, anything is possible: the connection between a boy and a girl from different worlds, the potential... More 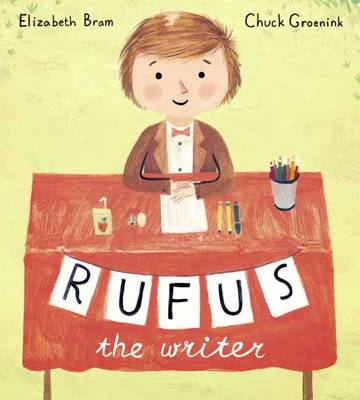 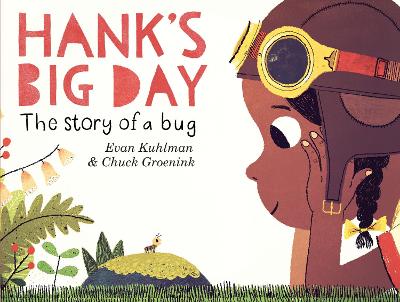 Hank's Big Day: The Story of a Bug 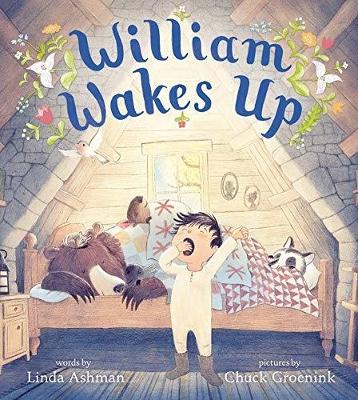