0 stars across 13 books
Oscar Wilde was born in Dublin on 16 October 1854. He studied at Trinity College, Dublin and Magdalen College, Oxford. He later lived in London and married Constance Lloyd there in 1884. Wilde was a leader of the Aesthetic Movement. His only novel, The Picture of Dorian Gray, was first published in Lippincott's Monthly Magazine in 1890. He published a revised and expanded edition in 1891 in response to negative reviews which criticised the book's immorality. Wilde became famous through of the immense success of his plays such as Lady Windemere's Fan (1892), An Ideal Husband (1895) and The Importance of Being Earnest (1895).

In 1985, after a public scandal involving Wilde's relationship with Lord Alfred Douglas, he was sentenced to two years' hard labour in Reading Gaol for 'gross indecency'. His poem The Ballad of Reading Gaol was based on his experiences in prison and was published in 1898. After his release, Wilde never lived in England again and died in Paris on 30 November 1900. He is buried in Pere Lachaise cemetery. 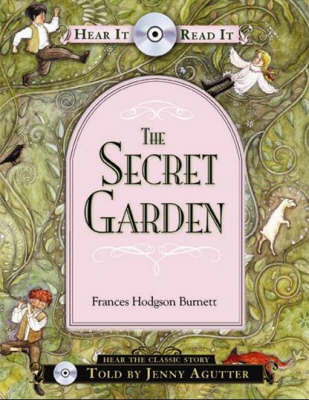 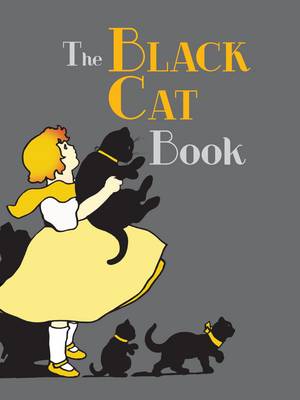 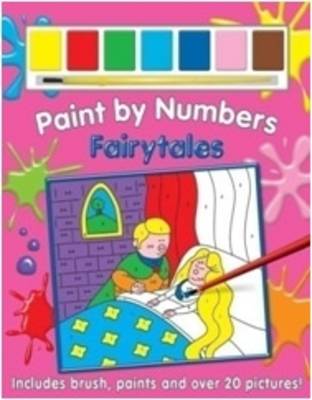 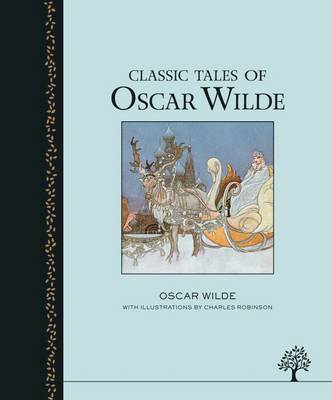 Five stories collected together to show Oscar Wilde at his best; moving, witty and wise. And the Giant's heart melted as... More 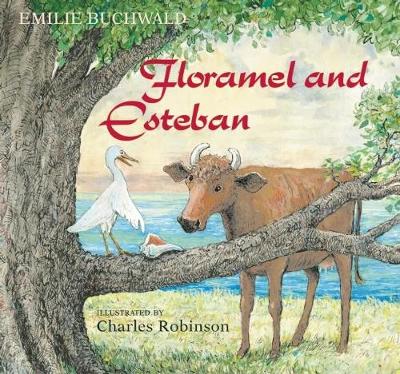 Well-suited for young readers who hover between beginning and intermediate books, this chapter book is about Floramel, a... More 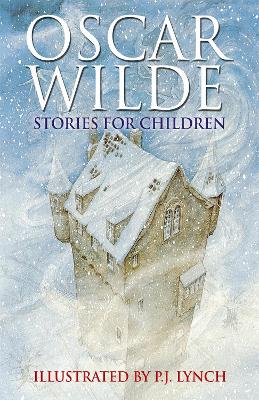 Oscar Wilde's stories are much-loved classics and make a fantastic story collection. They are timeless. moving and ver... More 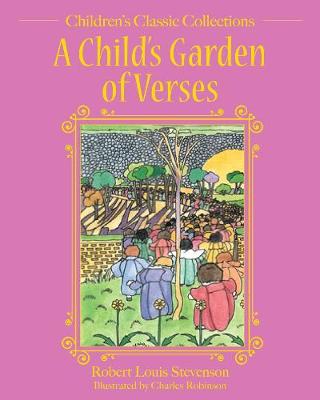 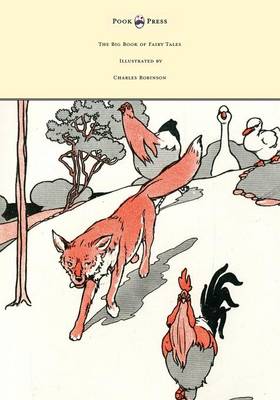 The Big Book of Fairy Tales - Illustrated by Charles Robinson