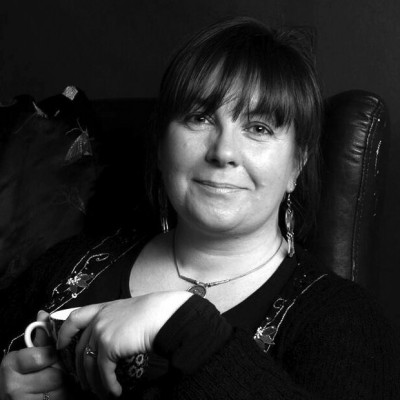 4 stars across 3 books
Celine Kiernan Biography
Celine Kiernan is the critically acclaimed and multi-award-winning author of five novels for young people. Her ghost story, Into the Grey, was the first book to receive both the CBI Book of the Year Award and  the CBI Children’s Choice Award. It won the 2013 Readers' Association of Ireland Book of the Year Award and was shortlisted for the 2014 Japanese Sakura Medal. She is best known for The Moorehawke Trilogy, which won the Readers' Association of Ireland Award for best book and was shortlisted twice for the Irish Book Awards and was longlisted for the Australian Inkys Award. It has been translated into nine languages. The Wild Magic Trilogy is Celine’s first series for middle-grade readers. She lives in Ireland. 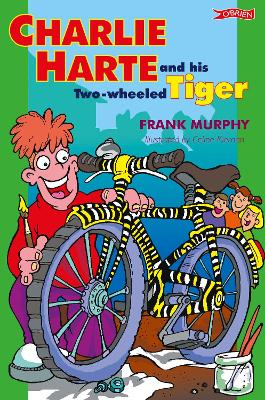 Charlie Harte and his Two-Wheeled Tiger

Charlie would love a bike, but his family cannot afford one. Then he manages to assemble a strange-looking bike from old... More 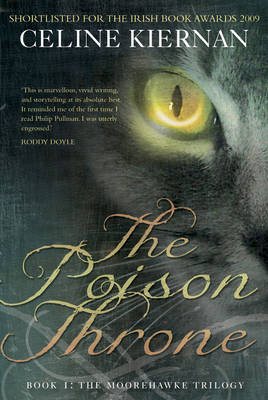 THIS YEAR'S MOST EXCITING CROSSOVER TITLE A Friend. A Father. A Kingdom. Which one would you sacrifice? This compellin... More 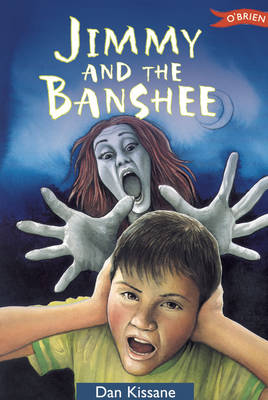 Jimmy and the Banshee

Strangers are rare in Jimmy McElhatton's village, so he's surprised when he meets an unusual woman down at Hegarty's old... More