Mara Bergman (Author)
Mara Bergman is an award-winning poet and children's writer. She grew up on Long Island, NY, and always knew she wanted to write. Her poetry has been published widely in magazines and anthologies in the UK and abroad. Her short collection, The Tailor's Three Sons and Other New York Poems , won the 2014 Mslexia Poetry Pamphlet Competition and was published in 2015 by Seren. Mara has always felt a strong link between poetry and picture books and began to write for children when her own were young. She has published more than twenty books, including Snip Snap! (reissued as Snip Snap Alligator! ), illustrated by Nick Maland, which won the Stockport Children's Book Award and, in the US, a Parents' Choice Award and the Society of Illustrators' Silver medal. In 2009 she won the Booktrust Early Years Prize for Oliver Who Travelled Far and Wide , also illustrated by Nick Maland. Mara works in London as a children's fiction editor and lives in Kent. Visit her at www.marabergman.com

Cassia Thomas (Illustrator)
Cassia was born and raised in London; with a pencil in one hand and a cup of tea in the other. She has always loved how illustrators are able to transport you into their own worlds, and so aspired to be able to do the same.

Cassia drew (a lot) and grew (not very much) and finally did a Masters in Children's Book Illustration, at Anglia Ruskin School of Art. The course helped her realise her ambition to become a visual storyteller.

Since then, she's twice been selected for the Cheltenham Illustration Awards, where her work has been exhibited alongside such artists as Shaun Tan. 'Lively Elizabeth,' by Mara Bergman, is her first book. She very much hopes it'll be the first of many!

Cassia is currently excited by; Carrot cake, Spring, Polish poster design, Stephen Fry reading anything, and the sound of her dog doing a 'human yawn.' 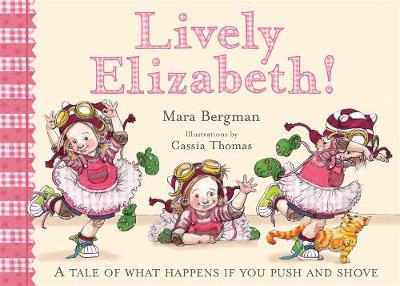 Lively Elizabeth is spirited, cheeky and very much a handful! Watch events unravel as Elizabeth unwittingly starts a c... More 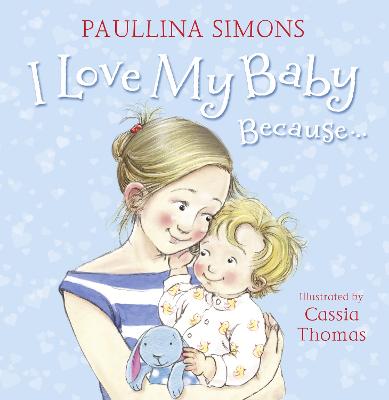 Cuddle up at bedtime with this funny and comforting debut picture book from internationally bestselling author Paullin... More 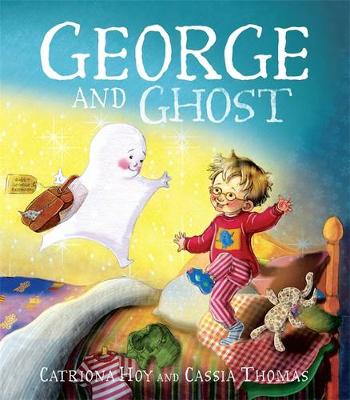 George and Ghost are friends, but George isn't sure he believes in Ghost anymore. How will Ghost prove to George that he... More 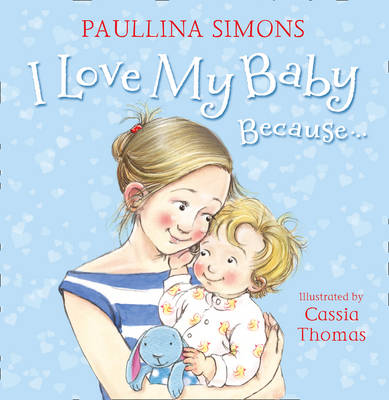 Cuddle up at bedtime with this funny and comforting debut picture book from internationally bestselling author Paullina ... More