0 stars across 3 books
Tom Veitch has written numerous Star Wars titles including both Dark Empire series. He has also worked on Animal Man and The Light and Darkness War. Cam Kennedy has drawn numerous Judge Dredd and Rogue Trooper stories for 2000 AD. She also worked with Tom Veitch, not only on both Star Wars: Dark Empire series but also The Light and Darkness War. 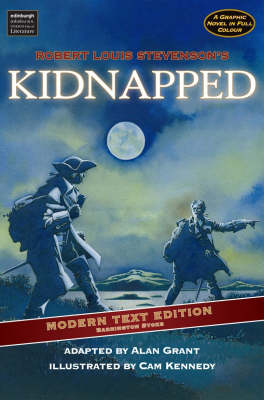 The timeless story of adventure, loyalty and villainy, gloriously illustrated in full colour and adapted to a reading ag... More 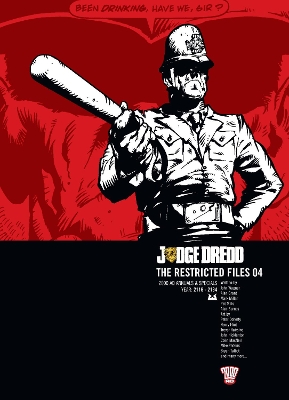 Mega-City One, a violent city of the future that requires a special kind of police force - the Judges - to maintain law ... More 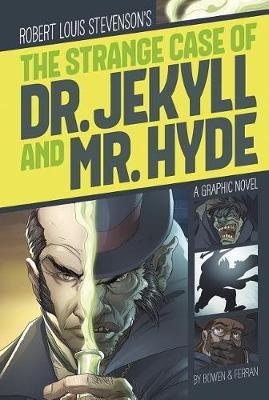