Brian Paterson was born in Ayrshire, Scotland, the heart of 'Robert Burns' country in 1949. At the age of twelve he moved to Somerset, where he later met Cynthia whom he married in 1973. Upon their marriage the couple moved to London where Brian worked as a designer by day and on developing his own style of illustrating by night. Cynthia and Brian are the author and illustrator of the popular Foxwood Tales series. 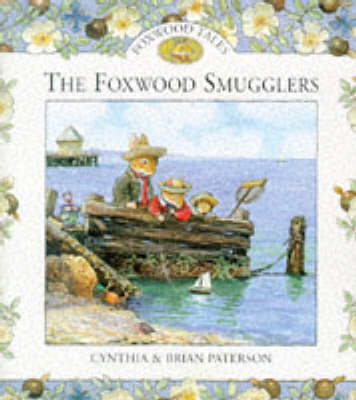 Willy, Harvey and Rue offer to repaint Mr Gruffey's caravan after his grocery shop is burgled. After all, it does mean a... More