0 stars across 2 books
Robert Norman " Bob " Ross (October 29, 1942 - July 4, 1995) was an American painter, art instructor and television host. He was widely known as the creator and host of The Joy of Painting, an instructional television program that aired from 1983 to 1994 on PBS in the United States, and also aired in Canada, Latin America and Europe. With a soft voice and a permed afro. Ross went from being a television personality in the '80s and '90s to an Internet celebrity popular with fans on YouTube and many other websites 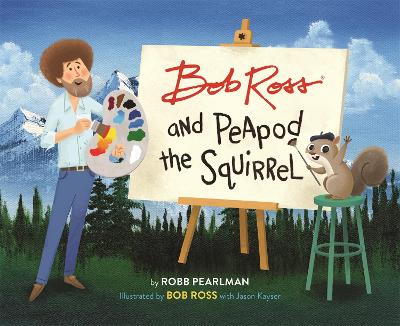 Bob Ross and Peapod the Squirrel

This is the sweet story of a painter (Bob Ross) who helps his squirrel friend, Peapod, find the perfect home to live in.... More 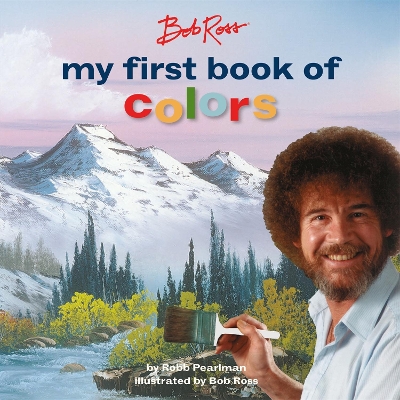