4 stars across 69 books
Laurence and Catherine Anholt live and work in a house and studios on top of a hill above the sea in Devon. They started making picture books in 1984 when their first daughter was born. Since then they have made more than 200 classic picture books, which are published all over the world in more than 30 languages. Their titles range from their Orchard picture book series which include Babies Love Books and Billy and the Big New School; to Laurence's self-illustrated Anholt's Artists series, an introduction to great artists for young children, which include Camille and the Sunflowers. Laurence also collaborates with his friend, the illustrator, Arthur Robins on the bestselling Seriously Silly Stories, which include the Nestle Smarties Gold Award winner Snow White and the Seven Aliens. The Anholts' books have won many awards and are frequently featured on television and radio. Babies, Babies, Babies is listed in The Sunday Times 100 Modern Classics. Laurence was included in the Independent on Sunday's Top 10 Children's Authors in the UK and was described as 'one of the most versatile authors writing for children today'. Laurence was brought up mainly in Holland where he developed a lasting passion for art. He then went on to study Fine Art for eight years, finishing with a Master's Degree from the Royal Academy of Art in London. The Anholts have been closely involved with a number of literacy schemes such as the UK Government funded Bookstart scheme, which encourages parents to share books with babies from the earliest possible age. Their work has taken them inside Buckingham Palace and Downing Street on many occasions. Recent projects include a full-scale stage musical in Korea. Laurence and Catherine have three grown up children: Claire works for the UN in New York, Tom Anholt is a painter living in Berlin and Maddy is an actor based in London. Laurence's favourite things include, 'my lovely family, travelling to wild places and anything to do with art'. The best way to relax? 'A long soak in a warm book.' Michael Rosen held the post of Children's Laureate from 2007-2009. He is one of the best-known figures in the children's book world, renowned for his work as a poet, performer, broadcaster and scriptwriter. As an author and by selecting other writers' works for anthologies he has been involved with over 140 books. Arthur Robins is known and loved the world over for his witty and lively picture books and cartoons. He has illustrated numerous favourite books for Orchard, including the ever-popular 'Seriously Silly' series, written by Laurence Anholt, the 'Small Knight' series, written by Ronda Armitage, and the bestselling picture book 'My Granny is a Pirate', written by multi-award-winning, internationally bestselling author Val McDermid. Arthur lives in Surrey, near his two grown-up daughters. 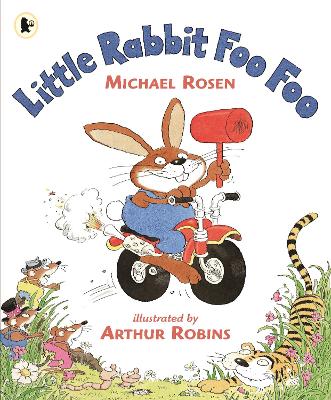 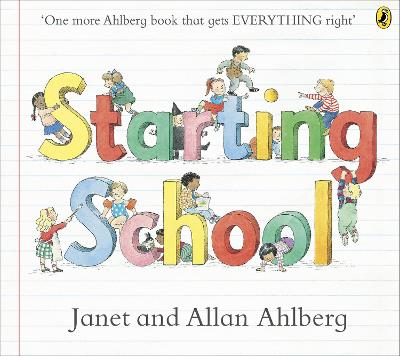 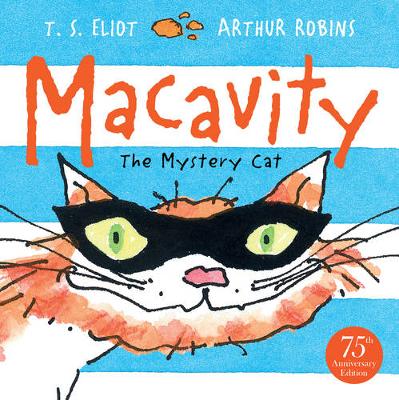 'Macavity' (the mystery cat!) is one of the best-loved poems from T. S. Eliot's Old Possum's Book of Practical Cats - th... More 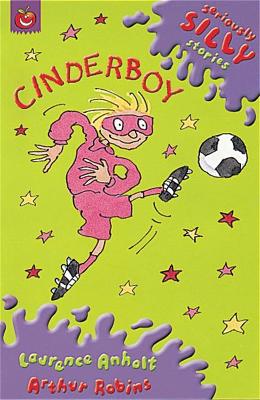 Cinderboy needs some magical help from the TV Godmother. How else will he get to the big Cup Final?... More 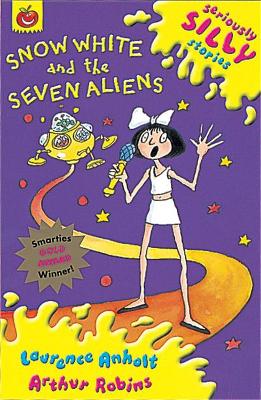 The ugly old Mean Queen is jealous of Snow White, because she has a pretty little nose and wants to be a pop star. The M... More 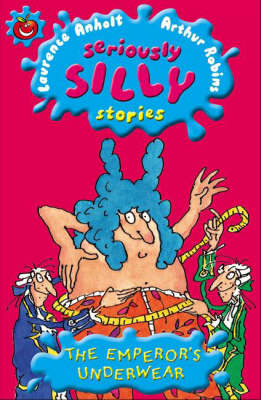 This story is set in a country where no one wears any clothes at all (so no washing, nor ironing, no mending, no folding... More 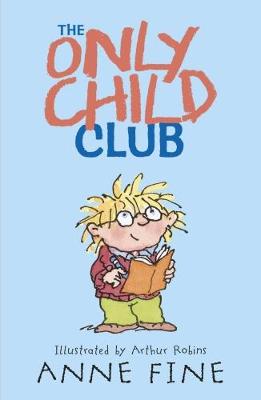 The Only Child Club

What do you miss when you don't have siblings? Former Children's Laureate and much-loved author Anne Fine aims to fi... More 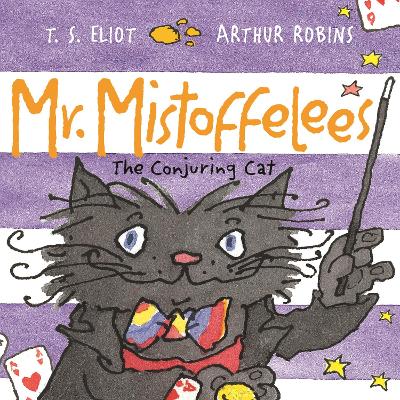 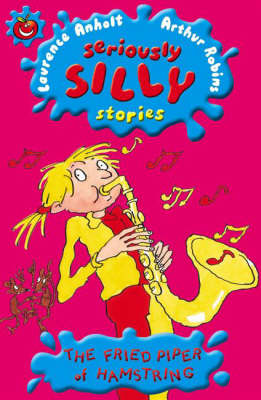 The Fried Piper of Hamstring

The Mayor of Hamstring is the bossiest man in the world. He loves making up rules and he's banned chocolate, chattering,... More 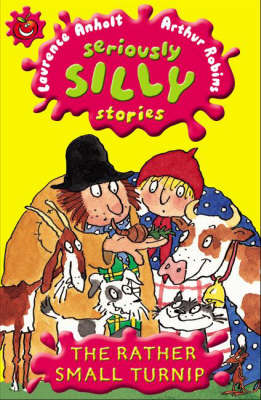 The Rather Small Turnip
7th August 2008

The Rather Small Turnip

Can one measly turnip fill the belly of the greedy farmer? That would be a 'turnip' for the books!... More 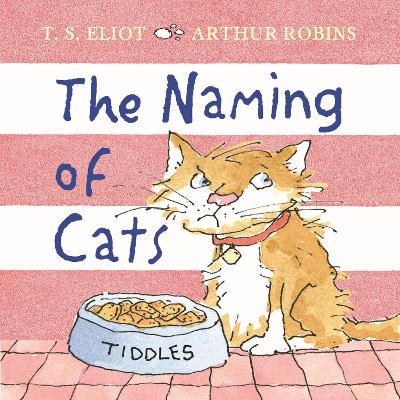 The Naming of Cats

The Naming of Cats

All Join in Story Plays