5 stars across 32 books
Art Baltazar is an award-winning cartoonist from Chicago, IL. He found his way early to comic book art and has been creating comics ever since he can recall, self-publishing in 1994 with titles such as The Cray-Baby Adventures and the famous Patrick the Wolf Boy. Artie is a creative force behind the New York Times bestselling and Eisner Award and Harvey Award-winning Tiny Titans, as well as the artist of the beloved DC Super-Pets children's book series! Baltazar co-wrote DC Comics' Billy Batson and the Magic of Shazam, Young Justice, Green Lantern Animated (comic) and is the artist and co-writer for Superman Family Adventures, Super Powers, and the new Superman of Smallville graphic novel from DC Comics! 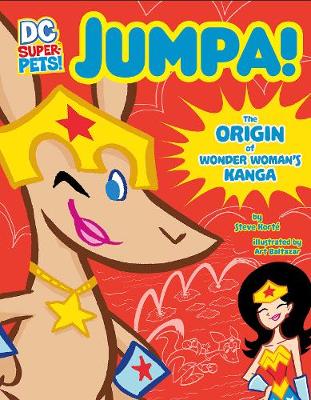 Even Wonder Woman needs a loyal steed. But how did Kanga become her high-hopping pet? Discover the origin of this superp... More 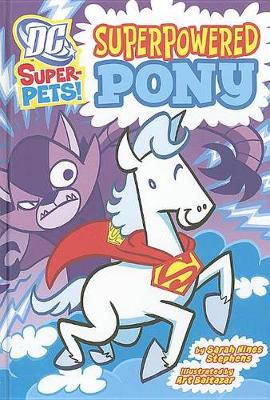 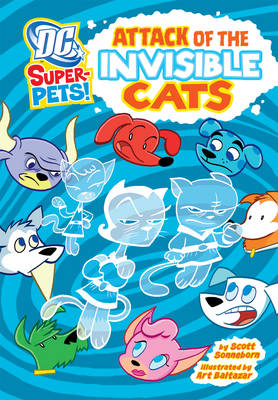 Attack of the Invisible Cats

The PHANTY-CATS have escaped from the PHANTOM ZONE and finding them won't be easy. These feline felons are invisible! Th... More 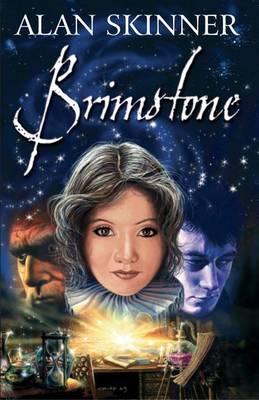 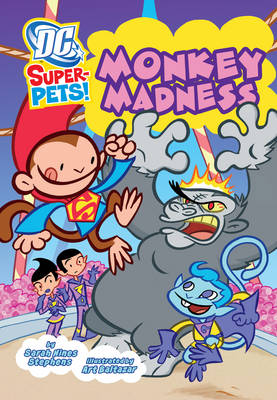 When the carnival comes to METROPOLIS, BEPPO THE SUPER-MONKEY isn't far behind. This CHIMP OF STEEL can't wait to chow d... More 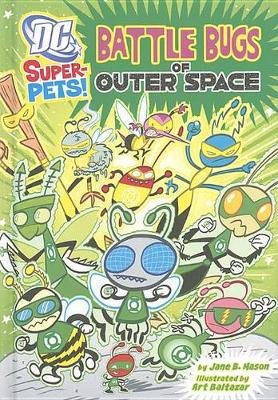 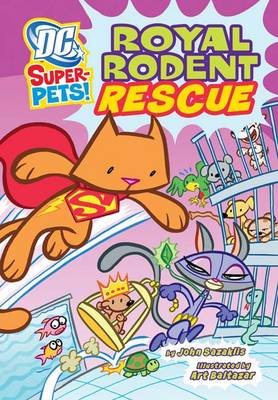 DC Super-Pets Pack A of 6

Introducing the pets of the World's Greatest Super Heroes. They, too, are working night and day to fight crime and evil ... More 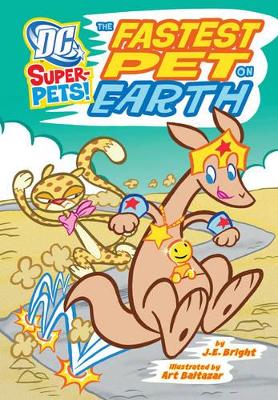 The Fastest Pet on Earth

The speedy super-villain CHAUNCEY THE CHEETAH is loose on PARADISE ISLAND! However, WONDER WOMAN'S SUPER-PET, JUMPA THE ... More 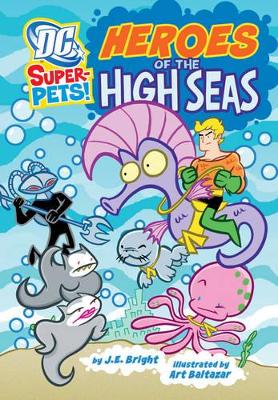 Heroes of the High Seas

Deep in the ocean, TOPO THE OCTOPUS plays some relaxing music for AQUAMAN. Suddenly, a huge whirlpool appears in the dis... More 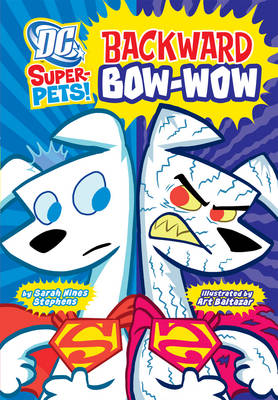 When BIZARRO KRYPTO crash lands on Earth, he can't believe his eyes. Humans own dogs as pets! On his planet, everything ... More

DC Super-Pets Pack A of 5

DC Super-Pets Pack A of 5

The Amazing Adventures of the DC Super-Pets