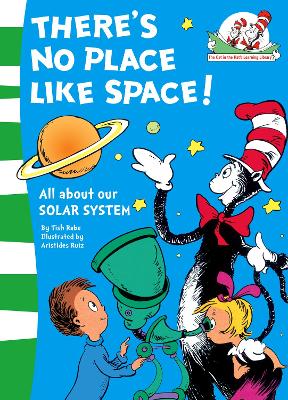 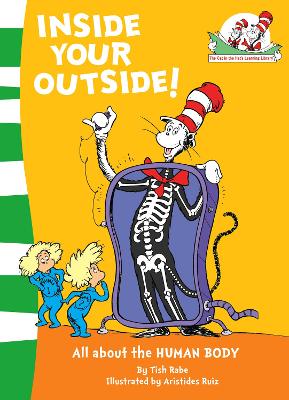 Inside Your Outside!
1st September 2008

"From the top of your head to the tips of your toes Learn all about health from a cool cat who knows!" In this del... More

"A bird gets its namefrom the simplest things -what it does, how it looks,or the song that it sings."And so Dr. Seuss' f... More 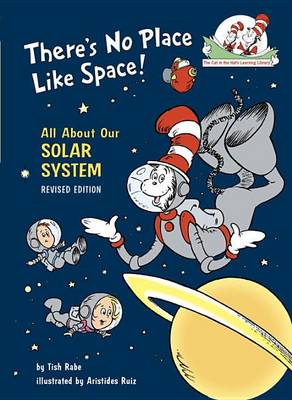 There's No Place Like Space: All about Our Solar System
26th October 1999

There's No Place Like Space: All about Our Solar System 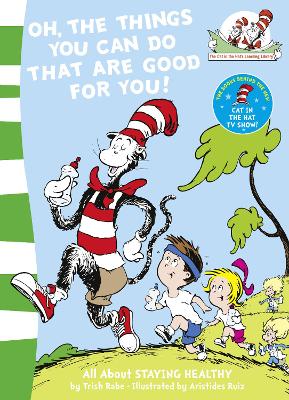 Oh, The Things You Can Do That Are Good For You!

"From the top of your head to the tips of your toes Learn all about health from a cool cat who knows!" In this del... More 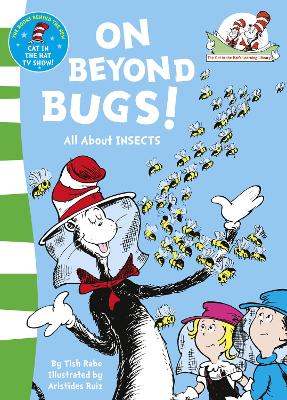 "They live in water, the earth and the sky. Just wait... and you'll soon see an insect go by!" With these words Dr. Se... More 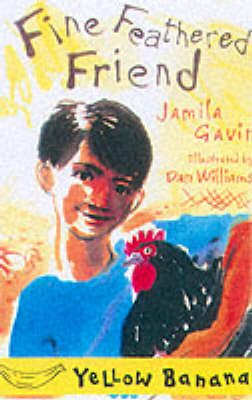 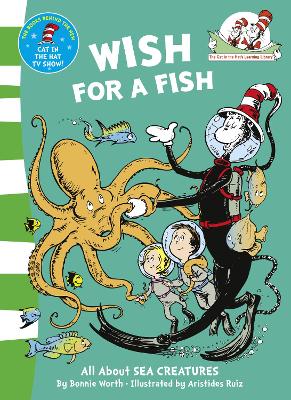 Wish For A Fish 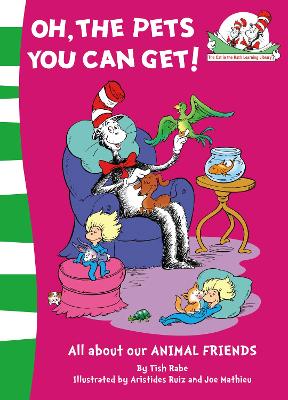 Oh, the Pets You Can Get!

I'm the Cat in the Hat I love pets as you see. You can meet lots of pets if you travel with me. In this charming b... More 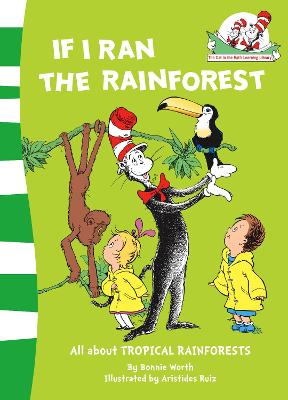 If I Ran the Rain Forest

"I'm the Cat in the Hat and it's time that we get to go to a place that is steamy and wet!" In this delightful boo... More 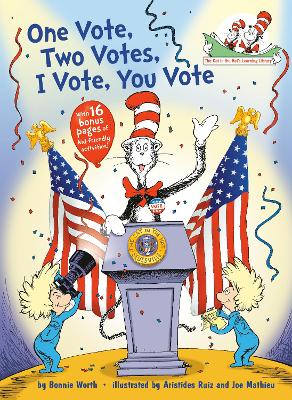 One Vote, Two Votes, I Vote, You Vote

One Vote, Two Votes, I Vote, You Vote

The Cat in the Hat's Learning Library

Cat in the Hat's Learning Library