5 stars across 46 books
Arianna is a freelance illustrator based in Florence, Italy, where she graduated as Entertainment Designer at Nemo Academy. Since then she has worked as 2D artist with Italian independent video game studios. The Sherlock Holmes series is her debut novel as an illustrator for Children's books Sir Arthur Ignatius Conan Doyle was a British writer best known for his detective fiction featuring the character Sherlock Holmes. Doyle was a prolific writer; his non-Sherlockian works include fantasy and science fiction stories about Professor Challenger and humorous stories about the Napoleonic soldier Brigadier Gerard, as well as plays, romances, poetry, non-fiction and historical novels. Stephanie was born in England before emigrating to Australia - and later New Zealand - with her family, where she trained as a nurse. Whilst back in England on holiday, she met and married her husband, had a daughter and settled down. Stephanie's lifelong interest in writing became more serious when her first children's book, Avalanche, was published in the 1980s. Since then, she has had around forty children's books published, and has also published an historical novella for adults. 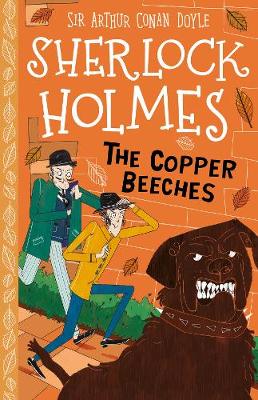 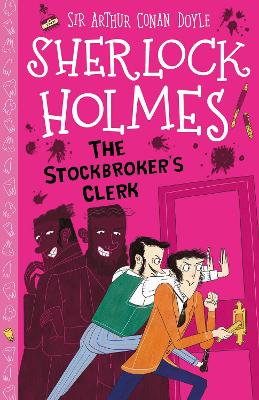 I am perfectly willing to act as business manager for the Franco-Midland Hardware Company, at a minimum salary of GB... More 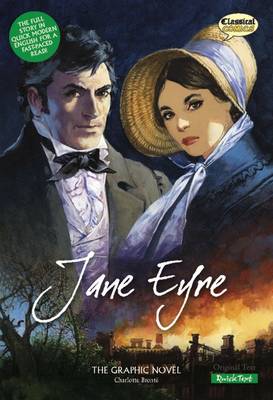 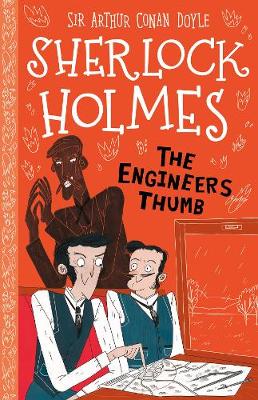 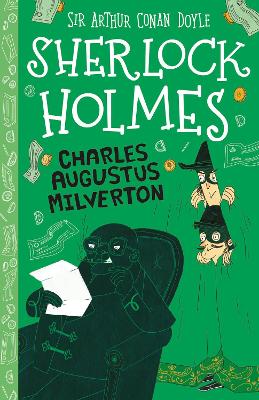 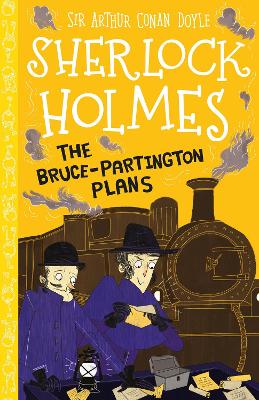 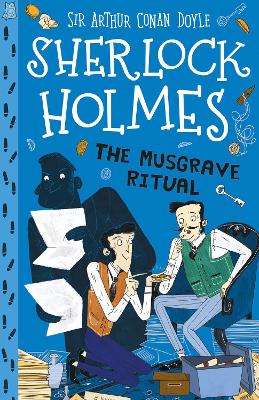 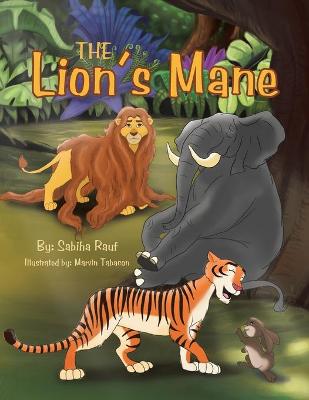 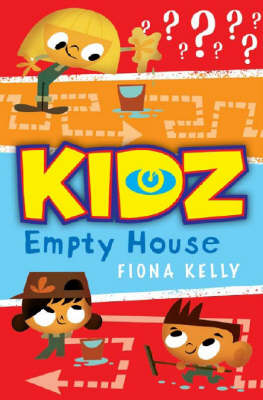 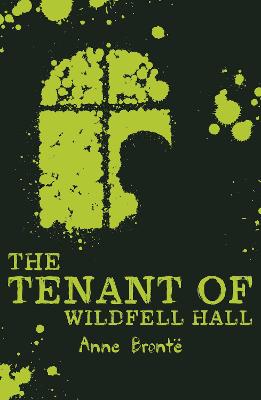 The Tenant of Wildfell Hall

A novel blending feminism, romance and mystery, THE TENANT OF WILDFELL HALL is the second and final novel by the A... More 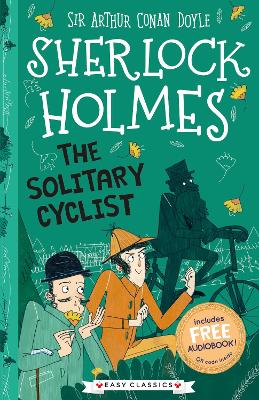 KIDZ (Kids in the Danger Zone)