5 stars across 39 books
Bram Stoker was born in 1847 in Ireland. After completing a degree in Mathematics, Stoker pursued a career in the theatre and became well known as the manager of the Lyceum in London. While working at the Lyceum, Stoker began writing stories, many of which were based on horror or supernatural themes. His best-known work, Dracula, was published in 1897. Stoker s depiction of Count Dracula has defined the figure of the vampire in literature and popular culture ever since. Stoker died in 1912." 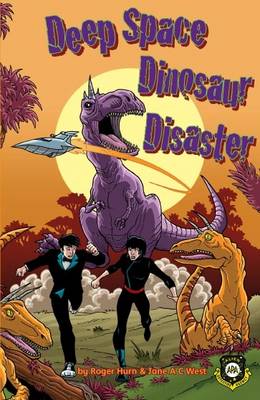 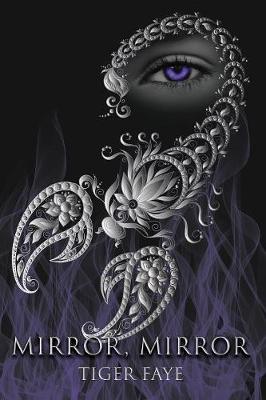 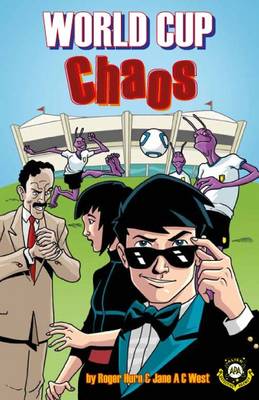 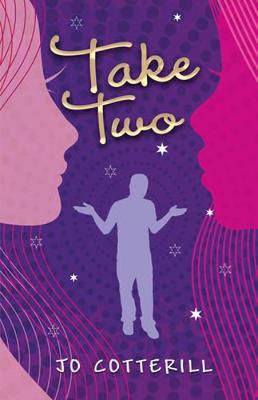 Lily's so excited. Theo, the hottest guy in school, has asked her to the prom. She can't wait to tell her best friend Ca... More 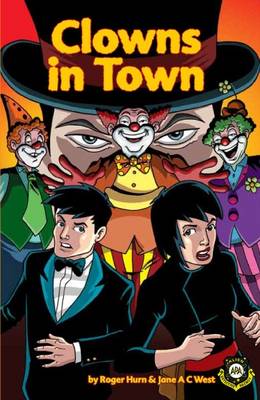 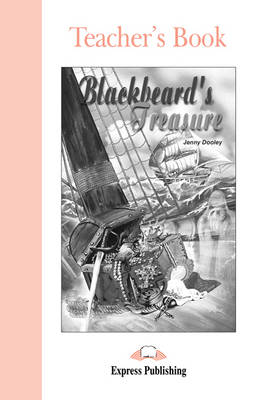 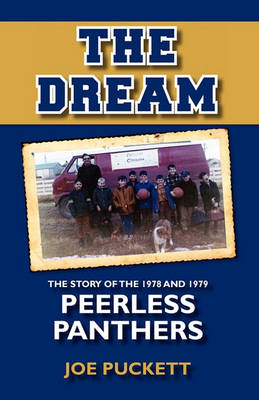 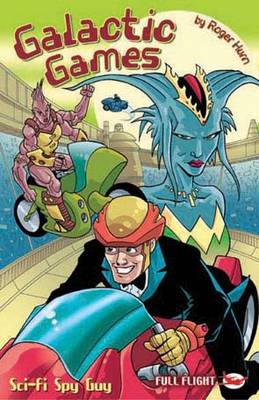 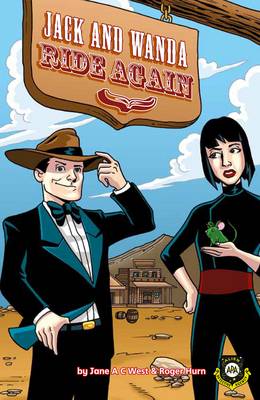 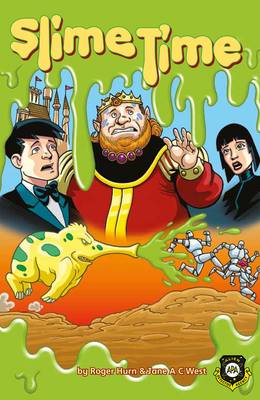