5 stars across 25 books
Michael Dahl is the prolific author of the bestselling Goodnight, Baseball picture book and more than 200 other books for children and young adults. He has won the AEP Distinguished Achievement Award three times for his nonfiction, a Teacher's Choice award from Learning magazine, and a Seal of Excellence from the Creative Child Awards. And he has won awards for his board books for the earliest learners, Duck Goes Potty and Bear Says "Thank You!" Dahl has written and edited numerous graphic novels for younger readers, authored the Library of Doom adventure series, the Dragonblood books, Trollhunters, and the Hocus Pocus Hotel mystery/comedy series. Dahl has spoken at schools, libraries, and conferences across the US and the UK, including ALA, AASL, IRA, and Renaissance Learning. He currently lives in Minneapolis, Minnesota in a haunted house. Igor Sinkovec was born in Slovenia in 1978. As a kid, he dreamt of becoming a truck driver--or failing that, an astronaut. As it turns out, he got stuck behind a drawing board -- so sometimes he draws semi trucks and space shuttles. Igor makes his living as an illustrator. Most of his work involves illustrating books for kids. He lives in Ljubljana, Slovenia. 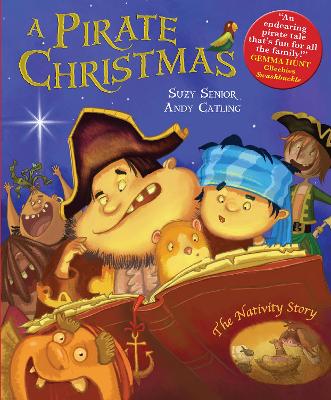 Joe and his pirate dad along with Cannon the ship guinea pig are miserably stuck on their boat missing the pirate Christ... More 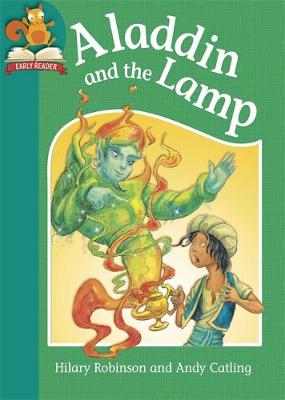 Aladdin and the Lamp
9th October 2014

Aladdin and the Lamp

Aladdin is very poor and very, very lazy. His mother does not know what to do with him. When a magician comes to town ... More 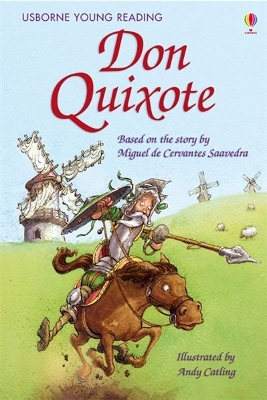 "The Lonely Lion and Other Stories
1st February 1998

"The Lonely Lion and Other Stories 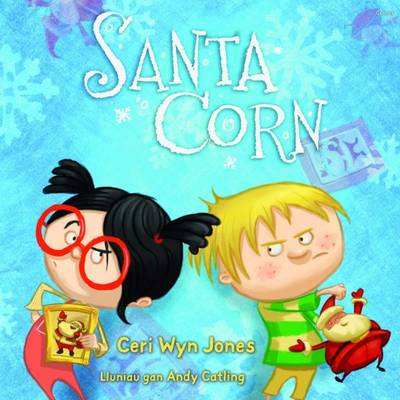 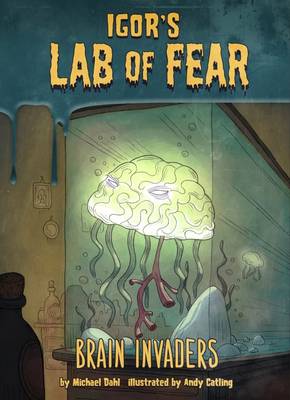 Diego and Martin decide to skip school. They head to a nearby beach for a day filled with sun, fun and fishing. When clo... More 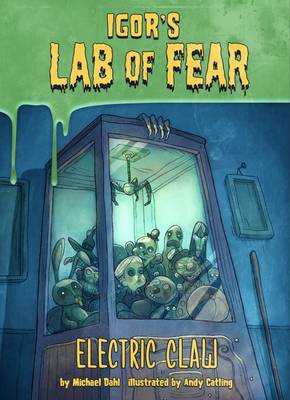 Sarah receives a package in the mail from her recently deceased grandfather: a life-size robotic version of him! Sarah e... More 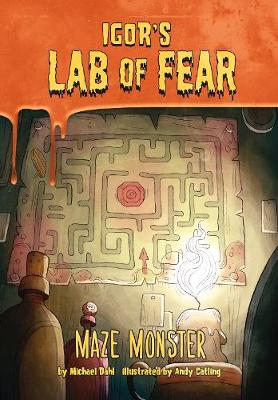 Two friends decide to sneak into an abandoned science laboratory to explore, only to find that the lab isn't empty after... More 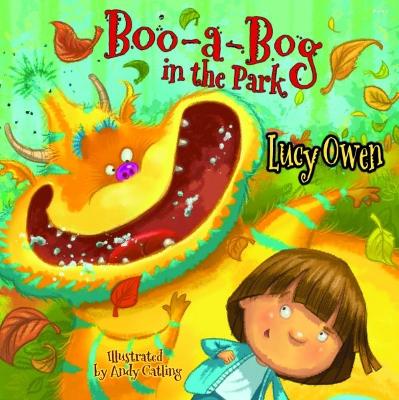 A heart-warming story about a little boy who overcomes loneliness with a little help from his new friend, Boo-a-Bog. A s... More 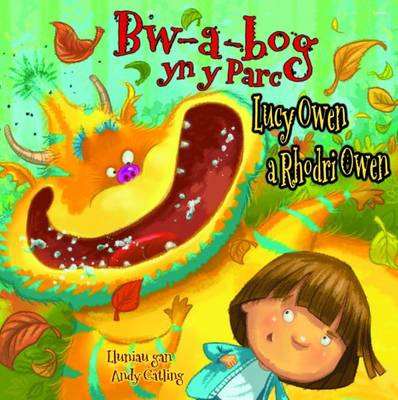 A heart-warming story about a little boy who overcomes loneliness with a little help from his new friend. A Welsh adapta... More 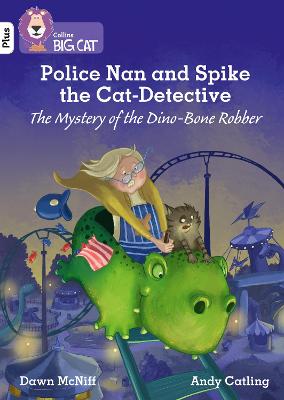 Police Nan and Spike the Cat-Detective - The Mystery of the Dino-Bone Robber: Band 10+/White Plus

Police Nan and Spike the Cat-Detective - The Mystery of the Dino-Bone Robber: Band 10+/White Plus