3 stars across 1 book
Jeremy Whitley is a comic book writer and artist, known as the creator of the series Princeless. In 2011 Whitley joined Action Lab Entertainment as their official Director of Marketing and head of PR, where he handles solicitations, reviews, press releases, and interviews. Jeremy has also co-written licensed properties from the publisher including the 2012 digital mini-series "GlobWorld" and the ongoing series "NFL RushZone." In addition to his original creations, he has also been a regular writer for IDW's My Little Pony: Friendship is Magic and My Little Pony: Friends Forever . 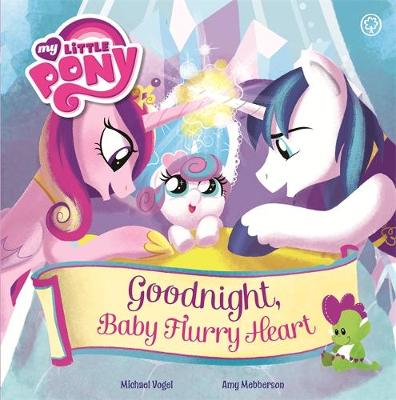