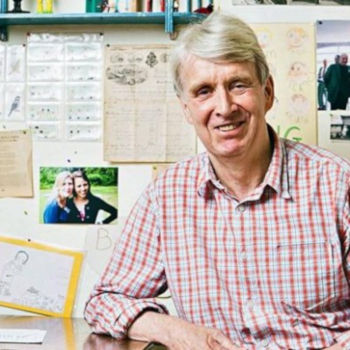 0 stars across 1 book
Allan Ahlberg Biography
Allan Ahlberg was born on 5th June 1938 in Croydon. Allan and his wife, Janet Ahlberg, worked together for 20 years creating many children's books, including picture books, before Janet passed away in 1994. Allan wrote the stories while Janet illustrated them.

Allan has published over 100 children's books and has won awards for his picture books including Each Peach Pear Plum and The Jolly Postman - both of which were winners of the Kate Greenaway Medal. Allan latest release, Funny Bones: The Collection, is an audio collection of the perennially popular Funnybones series.

Ahlberg lives in Bath with his second wife, Vanessa and has a daughter and two step-daughters.

Our favourite Allan Ahlberg Book Quotes
"In this book, With your little eye, Take a look, And play ‘I spy’" (Each Peach Pear Plum)
“Once upon a Christmas Eve, Just after it had snowed, The Jolly Postman (him again!) Came down the jolly road; And in the bag upon his back An…interesting load.” (The Jolly Christmas Postman) 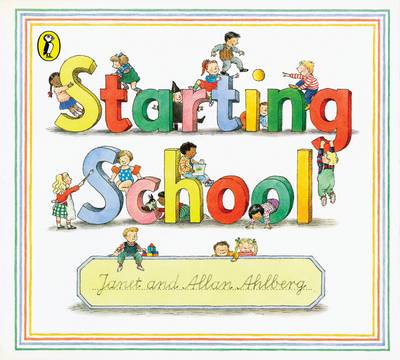