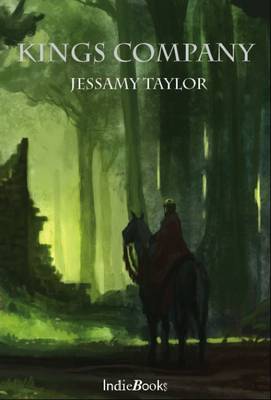 A chance encounter plunges young William D'Amory into a world of intrigue and betrayal. He meets new friends and dangerous enemies, and learns the truth about his father, as he is caught up in the fight for the throne of England itself.1146: England at WarWilliam D'Amory dreams of battle and glory, but since his father died defending King Stephen; there is no money to train him for knighthood. Instead he must tend the pigs while his family prays England's bitter civil war will pass them by. Then comes a stranger on a secret mission and William is plunged into danger and intrigue. Pursued across war-torn England in the company of a fugitive prince he must at last face the truth about his father's death.An exciting debut by Jessamy Taylor, who is set to become a major voice in historical fiction for children. She blends a sure feel for story-telling with a vivid sense of period, in the tradition of Rosemary Sutcliff and Ronald Welch. And in William D'Amory she has created a hero that boys and girls will want to follow to the last page. 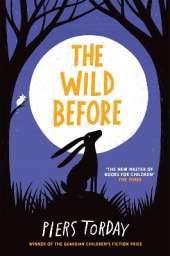 Jessamy Taylor was born in 1975 and grew up in East Molesey in Surrey. She read History at Peterhouse, Cambridge, and went on to work in music publishing and in teaching. She lives in North London with her husband and three children.