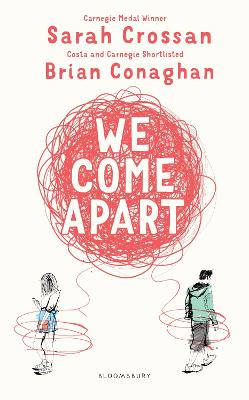 Jess would never have looked twice at Nicu if her friends hadn't left her in the lurch. Nicu is all big eyes and ill-fitting clothes, eager as a puppy, even when they're picking up litter in the park for community service. He's so not her type. Appearances matter to Jess. She's got a lot to hide.
Nicu thinks Jess is beautiful. His dad brought Nicu and his mum here for a better life, but now all they talk about is going back home to find Nicu a wife. The last thing Nicu wants is to get married. He wants to get educated, do better, stay here in England. But his dad's fists are the most powerful force in Nicu's life, and in the end, he'll have to do what his dad wants.
As Nicu and Jess get closer, their secrets come to the surface like bruises. The only safe place they have is with each other. But they can't be together, forever, and stay safe - can they?
An extraordinary, high-impact, high-emotion collaboration between two Carnegie honoured rising stars of YA. Perfect for fans of Patrick Ness, Malorie Blackman, Rainbow Rowell and John Green.
Sarah Crossan received the 2016 CILIP Carnegie Medal for her astonishing novel One, which also won the YA Book Prize,CBI Book of the Year Award and the CliPPA Poetry Award. Brian Conaghan's powerful debut, When Mr Dog Bites, was shortlisted for the CILIP Carnegie Medal, Peters Book of the Year and CBI Book of the Year Award. 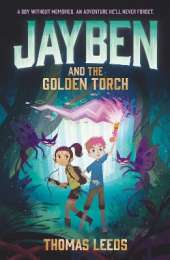 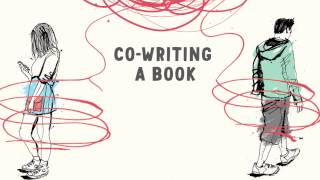 Brian Conaghan was born in 1971. He was raised in the Scottish town of Coatbridge but now lives and works as a teacher in Dublin. He is the author of The Boy Who Made It Rain and has a Master of Letters in Creative Writing from the University of Glasgow. Over the years Brian has made his dosh as a painter and decorator, a barman, a DJ, an actor, a teacher an