The Inspiration behind Kick by author Mitch Johnson

(Author Mitch Johnson writes about what inspired him to write his debut novel Kick).

Kick began life as a piece of rubbish in a shoebox back in 2013. I was working in a sport shop when I found a discarded energy gel sachet – emblazoned with colourful, Asiatic branding – in a box of brand-new football boots. Although I didn't know it at the time, I had just witnessed the birth of a superstar footballer named Kieran Wakefield, a ruthless gangster known as the Dragon, and Budi, a little boy from Jakarta with big dreams.

That discovery in a narrow, dimly lit stockroom forced me to consider how and where things are made. I wanted to know who had consumed the energy gel, and why. Are conditions really that exhausting? Are breaks so inadequate that workers have to eat on the job? And what exactly is a sweatshop? I had encountered the term before Kick, but I’d never properly considered what it might conceal.

My research began with questions like these, but I wasn’t prepared for the shocking answers they led to.  The reality is often bleak for garment workers, which is why hopes and dreams feature so prominently in Kick. Budi may spend ten hours a day making football boots, but he is preoccupied with his ambition of becoming a footballer. He is brave, determined, and optimistic because he has to be. There is a lot at stake in Kick – a lifetime of grinding poverty if Budi fails to realise his dream – but he has spirit, and a fiercely loyal friend, and a storytelling grandmother capable of making reality disappear for a while. So perhaps he will make it.

For some readers, Kick may be a book of firsts: the first time they encounter a novel set in Indonesia; or mingle with a cast of characters whose daily wage is almost impossible to believe; or are offered a glimpse into the murky world of how things are made. But there will also be a lot that is recognizable, and by focusing on our inherent similarities, I hope we can start to dismantle the barriers that have been erected between those who produce and those who consume. It is only by stepping into another’s shoes, and seeing the same world from a new perspective, that we can begin to understand the full spectrum of human experience.

Now more than ever, I believe children need characters like Budi who are filled with goodness and dreams and the desire for a better world. Characters who are incorruptible despite the precedents - despite everything - and who will keep kicking no matter what. You can read all the brilliant reviews for Kick and find out more about the book here. 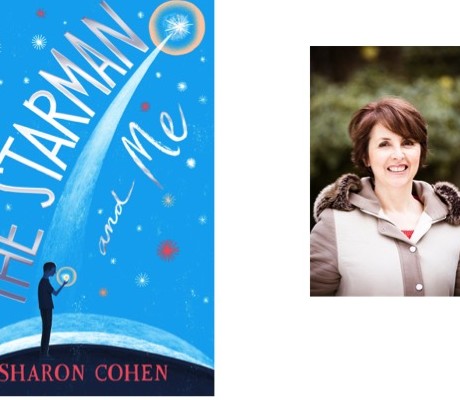 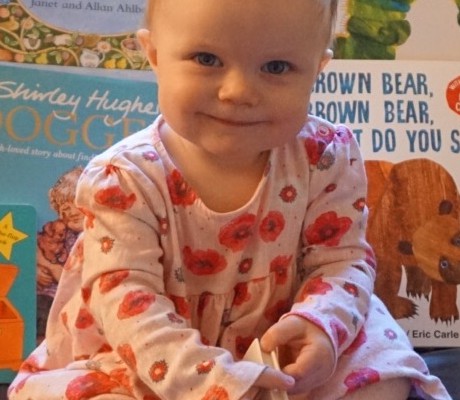 Top 10 Books for a Baby's Bookshelf