The Costa Book Awards recognises some of the most enjoyable books of the year, written by authors based in the UK and Ireland. Children's Books is one of five categories including First Novel, Novel, Biography, and Poetry. One of the five winners are chosen as Book of the Year, and is announced at an awards ceremony in London every January.

The awards launched in 1971 as the Whitbread Literary Awards and became the Whitbread Book Awards in 1985, with Costa taking over in 2006. Books are entered by publishers, and entry for the Awards closes at the end of June each year.

The judges for this year's Children's Book Award are:

Fiona Noble, Children’s and YA Previews Editor, The Bookseller

After crashing hundreds of miles from civilisation in the Amazon rainforest, Fred, Con, Lila and Max are utterly alone and in grave danger. They have no food, no water and no chance of being rescued. But they are alive and they have hope. As they negotiate the wild jungle they begin to find signs that something - someone - has been there before them. Could there possibly be a way out after all? Joe hasn't seen his brother for ten years, and it's for the most brutal of reasons. Ed is on death row. But now Ed's execution date has been set, and Joe is determined to spend those last weeks with him, no matter what other people think ... Wed Wabbit is an adventure story about friendship, danger and the terror of never being able to get back home again. And it's funny. It's seriously funny. The Island at the End of Everything by Kiran Millwood Hargrave

Amihan lives on Culion Island, where some of the inhabitants - including
her mother - have leprosy. Ami loves her home - with its blue seas and lush forests, Culion is all she has ever known. But the arrival of malicious government official Mr Zamora changes her world forever: islanders untouched by sickness are forced to leave. Banished across the sea, she's desperate to return. The Explorer by Katherine Rundell

From his seat in the tiny aeroplane, Fred watches as the mysteries of the Amazon jungle pass by below him. He has always dreamed of becoming an explorer, of making history and of reading his name amongst the lists of great discoveries. If only he could land and look about him. 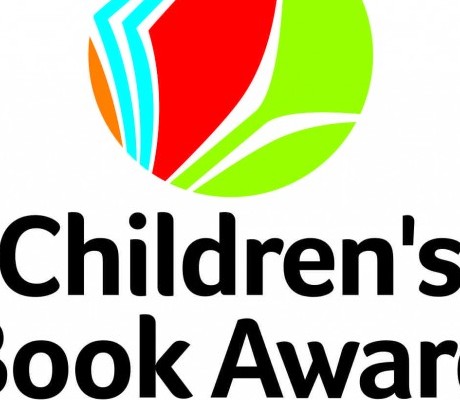