The Kate Greenaway Medal was established in 1955, for distinguished illustration in a book for children. It is named after the popular and highly influential nineteenth century artist known for her fine children's illustrations and designs. Awarded annually, the Medal is the only prize in the UK to solely reward outstanding illustration in a children's book.

The winner receives a golden medal and £500 worth of books to donate to a library of their choice. Since 2000, the winner of the Kate Greenaway Medal has also been awarded the £5,000 Colin Mears Award. Colin Mears, a Worthing based accountant and children's book collector, left a bequest providing every Greenaway winner with a cash award as well as the coveted Medal.

This year, 2017, marks the 60th Anniversary of the CILIP Kate Greenaway Medal and continues throughout the year - until December 2017.  See how you can get involved.

Below you will find this year's winner and shortlist for the CILIP Kate Greenaway Medal. There Is a Tribe of Kids by Lane Smith

There Is a Tribe of Kids is a sumptuously detailed portrayal of wild childhood to be pored over for hours on end.A witty and playful exploration of curiosity, discovery and what it means to belong, ideal for sharing with children of all ages From the polar bears of the Arctic to the North American pumas and pandas in Asia, "North: Animals of the Wild" takes children on an exciting journey of discovery. The stunning and accurate drawings show these animals in all their natural majesty and the witty and charming descriptions will teach children all about their new favorite animals! Pete the badger likes everything to be neat and tidy at all times, but what starts as the collecting of one fallen leaf escalates quickly and ends with the complete destruction of the forest! Will Pete realise the error of his ways and set things right? Wolves of Currumpaw by William Grill

Set in the dying days of the old west, Seton's drama unfolds in the vast planes of New Mexico, at a time when man's relationship with nature was often marked by exploitations and misunderstanding. A new collection of poems from Michael Rosen that delight with rhythm, noise and energy. This is a book for the very young, but one which their adults will enjoy sharing with them again and again. The Journey by Francesca Sanna

With haunting echoes of the current refugee crisis this beautifully illustrated book explores the unimaginable decisions made as a family leave their home and everything they know to escape the turmoil and tragedy brought by war. The Marvels by Brian Selznick

The story cleverly combines that of the Marvels - a theatrical dynasty from the 1700s whose grandfather Billy was ship-wrecked - with a more contemporary tale of Joseph who has run away from boarding schools. This is a story of relationships and connections told through the piecing together of different media that embraces pictures, letters, newspaper reporting and story. 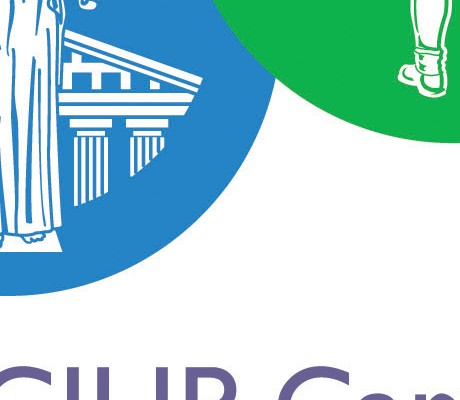