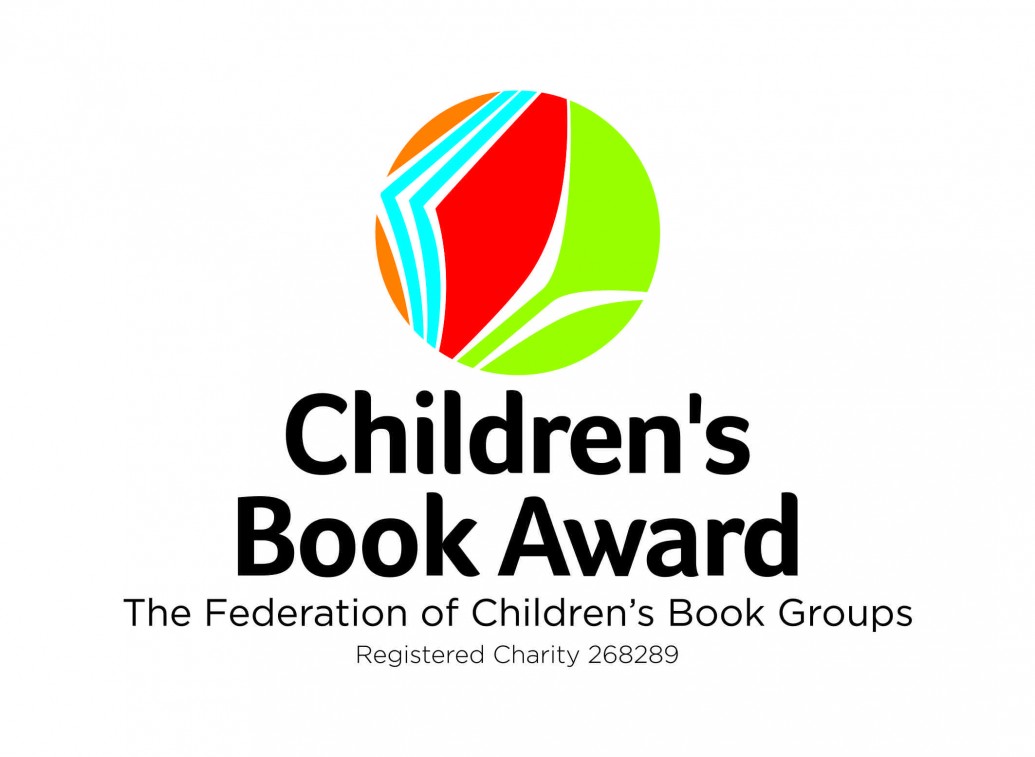 Books for Older Readers - One by Sarah Crossan (Bloomsbury)

YOU CAN SEE THE FULL SHORTLIST BELOW

Toppsta is hugely excited to be working with The Children’s Book Award, the only national UK children’s book award to be voted for entirely by children.

The awards were founded in 1980 by the national children’s reading charity, the Federation of Children’s Book Groups and each year over 150,000 votes are cast, involving nearly 250 schools across the UK. If you’d like to find out more about the FCBG, or would like to get involved, check out their website www.fcbg.org.uk.

The voting process for the 2017 Awards started in January 2016, with over 1,100 books, which were then reviewed and rated by children who are part of the nationwide network of the Federation’s Children’s Book Groups.

The shortlist for this year’s awards will be announced on Monday 13th February 2017, at which point, any child or young person across the UK can participate until voting closes on 12th May 2017. It is this voting which leads to the selection of the Category Winners and Overall Winner.

If you’d like to vote, you’ll be ranking all titles in a given category, so it’s really important that you have read EVERY book in that category. And Adult voting is not permitted – sorry!

The Top 10 Voting is across 3 categories: