Read an extract from a brand-new Secret Seven adventure!

Most of us at Toppsta grew up reading Enid Blyton so we were over the moon when we found out there'd be a new Secret Seven story by prizewinning author Pamela Butchart!

A huge fan of Enid Blyton herself, Pamela was inspired to create a new mystery for her favourite club, the Secret Seven, to solve. Set in the same world and time as the original stories, Mystery of the Skull satisfyingly extends the series for fans old and new. And the story is brought to life by Tony Ross's brilliant illustrations throughout.

Click on the image below to read an extract from the brand-new adventure,  The Secret Seven: Mystery of the Skull. 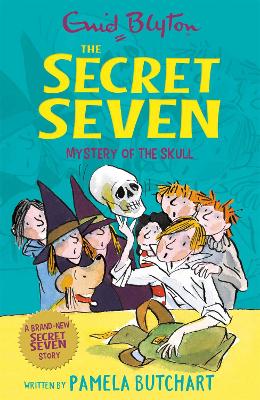 Secret Seven: Mystery of the Skull

When Peter discovers an old skull hidden in his bedroom, it's time for an urgent meeting of the Secret Seven. Setting off to investigate, the friends see a gigantic hole in the grounds of a local hotel. Could there be any connection between the two strange events? The Secret Seven are determined to solve the mystery.

Pamela Butchart is the bestselling and prizewinning author of the hilarious series that started with Baby Aliens Got My Teacher! A huge fan of Enid Blyton, Pamela has been inspired to create a new mystery for her favourite club, the Secret Seven, to solve. 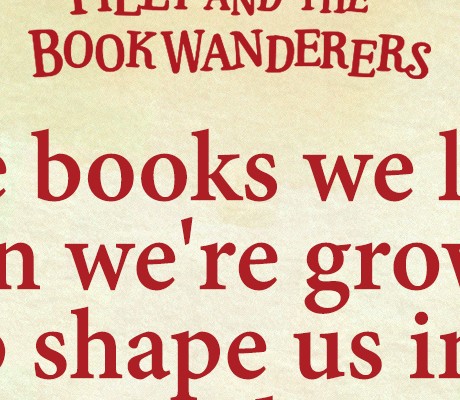