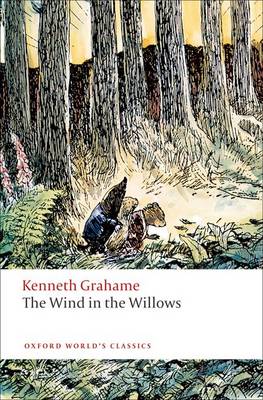 The Wind in the Willows Reviews | Toppsta

'Believe me, my young friend, there is nothing - absolutely nothing - half so much worth doing as simply messing about in boats.'

So says Rat to Mole, as he introduces him to the delights of the river and his friends Toad, the spirit of rebellion, and Badger, the spirit of England. But it is a world where the motor-car is about to wreck the gipsy caravan, the revolutionaries in the Wild Wood are threatening the social fabric, the god Pan is abroad, and the warm seductive whispers of the south are drifting into the English lanes.
An international children's classic, The Wind in the Willows grew from the author's letters to his young son, yet it is concerned almost exclusively with adult themes: fear of radical changes in political, social, and economic power. Mole's acceptance into the conservative world of the River Bank, and Toad's wild attempts to escape from it, are narrated in virtuoso language ranging from lively parody to elaborate fin-de-siecle mysticism. A profoundly English
fiction with a world following, it is a book for adults adopted by children, a timeless masterpiece, and a vital portrait of an age.
ABOUT THE SERIES: For over 100 years Oxford World's Classics has made available the widest range of literature from around the globe. Each affordable volume reflects Oxford's commitment to scholarship, providing the most accurate text plus a wealth of other valuable features, including expert introductions by leading authorities, helpful notes to clarify the text, up-to-date bibliographies for further study, and much more.

The Wind in the Willows Reviews | Toppsta 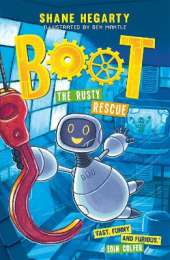 Kenneth Grahame (1859-1932) was a Scottish writer, most famous for one of the all-time classics of children's literature, The Wind in the Willows, as well as for The Reluctant Dragon.