5 stars across 2 books
Dr. Dominic Walliman received a PhD in quantum device physics from Birmingham University in 2010 where he spent several years teaching physics to undergraduates and previously obtained a physics BSc and an MSc in computer science. He has also spread the joys of physics to the wider world, taking part in a series of talks in schools and demonstrations at festivals as well as tutoring A-level physics students.

Ben Newman is an award-winning illustrator (Royal Television Society Award for Best Branding and Opening Credits Sequence). Previous clients include Penguin, the BBC, the Edinburgh Fringe Festival, and the New York Times, amongst many others. He is a long-standing contributor to Nobrow and is the author of two books, The Bento Bestiary and Ouroboros, under the same imprint. 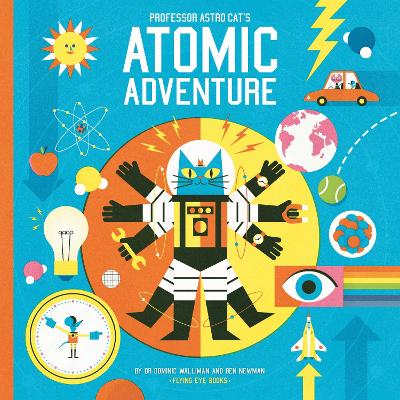 Class is in session, and the subject is physics. Your teacher? Why, he's the smartest cat in the galaxy! In this brill... More 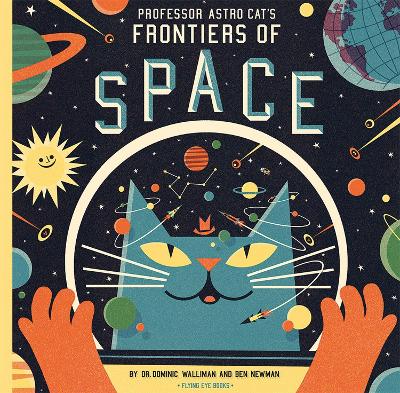 Professor Astro Cat is the smartest cat in the alley. He's got a degree in just about every discipline under the sun! ... More