5 stars across 3 books
Don Calame is the author of SWIM THE FLY, BEAT THE BAND and CALL THE SHOTS. He is also a professional screenwriter whose film projects include EMPLOYEE OF THE MONTH and HOUNDED. Of his many prior occupations, he says his most satisfying was teaching elementary school for four years in Los Angeles, where he received the LAUSD District Intern Golden Apple Award and a Los Angeles Education Partnership Grant. He lives in British Columbia, Canada. Follow Don at www.doncalame.com or on Twitter: @doncalame. 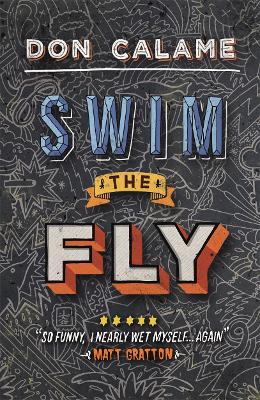 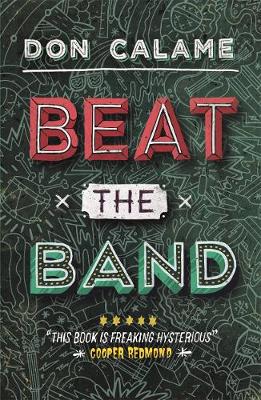 Cooper Redman has one thing on his mind, tagging as many bases as possible by the end of sophomore year. He's already p... More 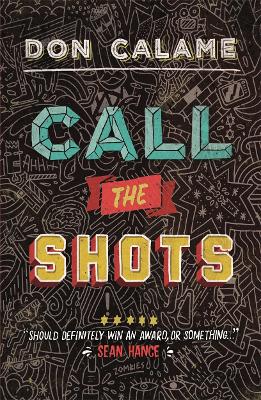 Since his girlfriend broke up with him last summer, Sean's been on a starvation diet where girls are concerned. However... More